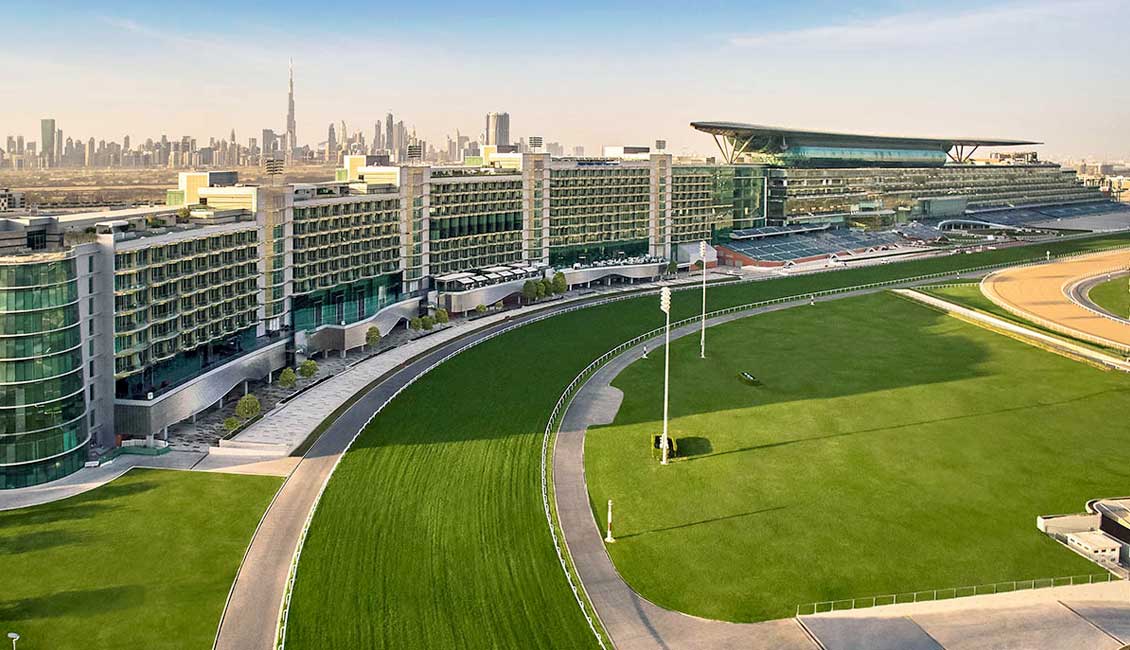 Meydan Racecourse is a racecourse in Dubai, United Arab Emirates. The grandstand is over a mile in length, and can accommodate over 60,000 spectators.

Meydan opened on 27 March 2010, replacing Nad Al Sheba Racecourse, which formerly occupied the same site. It includes a horse racing museum, gallery and five-star hotel and nine-hole golf course. When not in use for racing it serves as a business and conference centre. The track’s interior was also used as a filming location for the film Star Trek Beyond depicting the docking bay where the U.S.S. Enterprise is moored including the bar scene during the film’s climax which contains a ship construction bay. 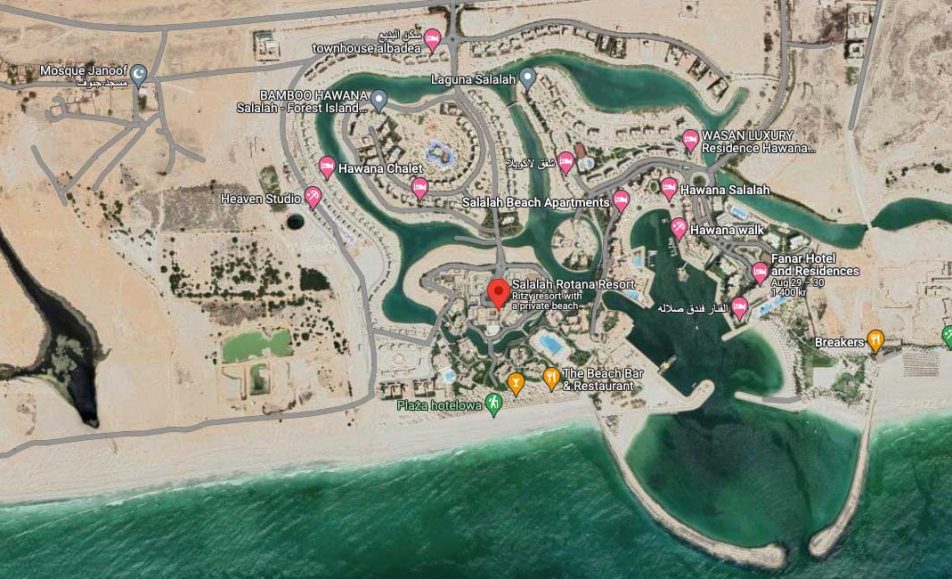 Salalah Rotana Resort
Enjoy authentic Omani hospitality and five-star luxury at the stunning Salalah Rotana Resort. Situated just 35km from Salalah International Airport and overlooking the beautiful turquoise waters of the Indian Ocean, it is the perfect place for guests looking to relax... 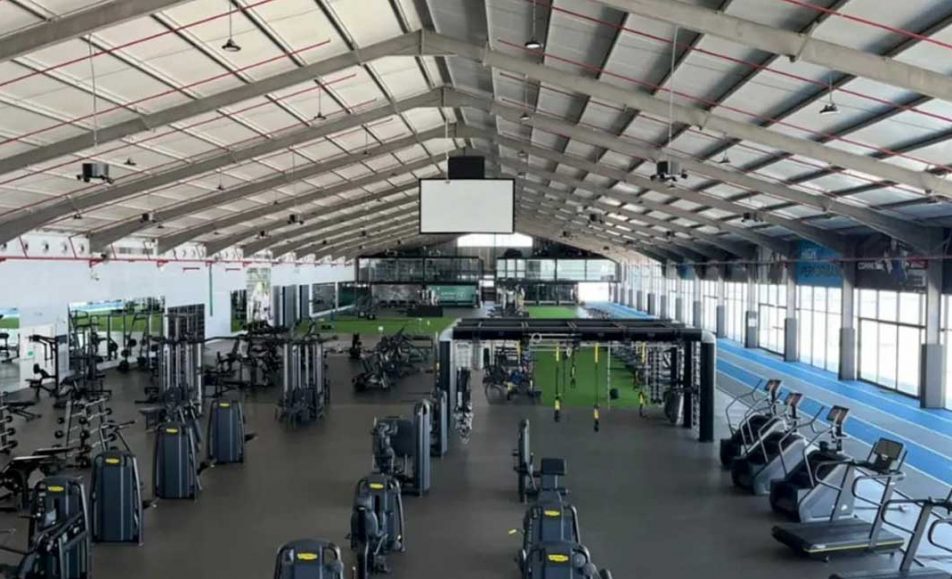 Al Rabi Trails
The Khorfakkan Mountain Challenge guarantees a mesmerizing experience on the natural AL RABI Mountains Trail located at the highest peak of the Eastern mountains on a stunning elevation of 395 meters. The earthly hiking trail is also home to Al...